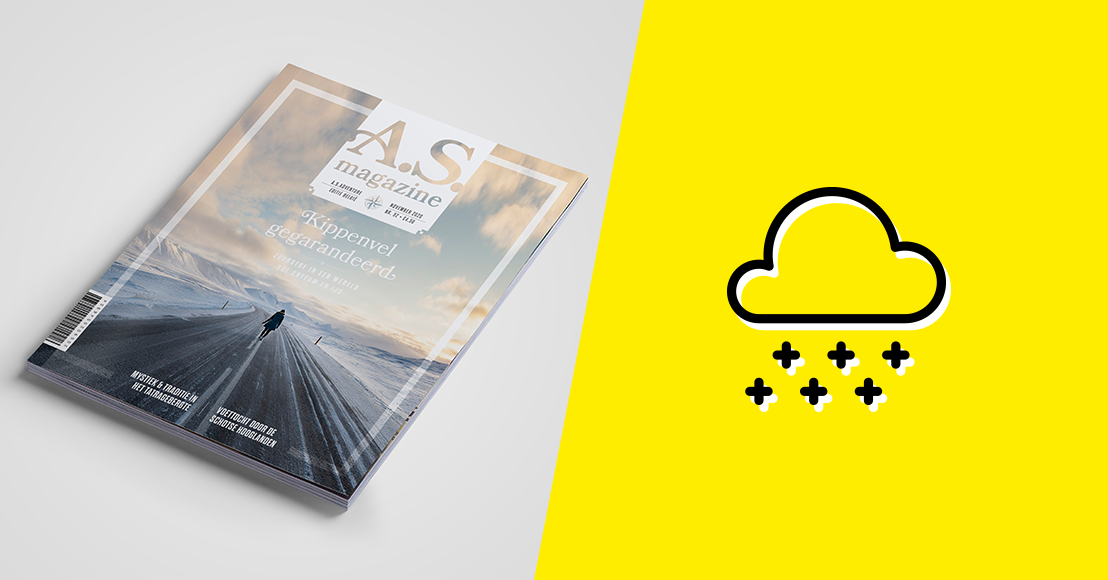 Results: 8.6 out of 10 and passing marks in all categories

First things first: the numbers. With a general appreciation score of 8.6, A.S.Adventure and HeadOffice have plenty of reason to rejoice. But there is more… A selection from the Custometer results:

Better than the benchmark and 2010

How does A.S.Magazine score in comparison to magazines from other retail brands? Remarkably well! With a general score of 8.6, the magazine produced by HeadOffice has exceeded the benchmark, which, with a score of 8.2, already set the bar quite high. And, the A.S.Adventure brand also received an extremely positive evaluation, one that towered significantly above the benchmark. If we look at our own score from the last Custometer in 2010 – a well-deserved 8.0 – then we can only state that A.S.Magazine is not only future-proof but also rests on a sturdy foundation today.

A.S.Magazine: a formula for success since 2008

With a circulation of 150,000 copies, there is no doubt that A.S.Magazine is the largest outdoor & lifestyle magazine in Belgium.

As the figures show, our loyal readers still look forward impatiently to the new issue, which undeniably tempts them to visit the A.S.Adventure Stores sooner. The long reading time, the general score and the high rate at which the magazine is kept on-hand prove that A.S.Adventure can hold the attention of its customers for a long time, providing them with optimal inspiration.

“With its Explore More loyalty programme, which includes A.S.Magazine, A.S.Adventure has been a pioneer in the field of content marketing since 2008. This programme of HeadOffice has won both national and international awards and is still one of the references in the field in Belgium.” (Pieter Berwaerts, Head of Strategy at HeadOffice)

A.S.Magazine is part of the content marketing loyalty programme Explore More from A.S.Adventure. This inspiring travel and outdoor magazine is published four times per year by HeadOffice and is available in all A.S.Adventure Stores. Are you a member of Explore More? Then you receive A.S.Magazine free when you make a purchase in the store.

The Custometer is an independent survey on the impact of customer media. This survey was carried out by Custo and InSites Consulting. InSites Consulting was responsible for the execution of the survey and for the analysis of the results.