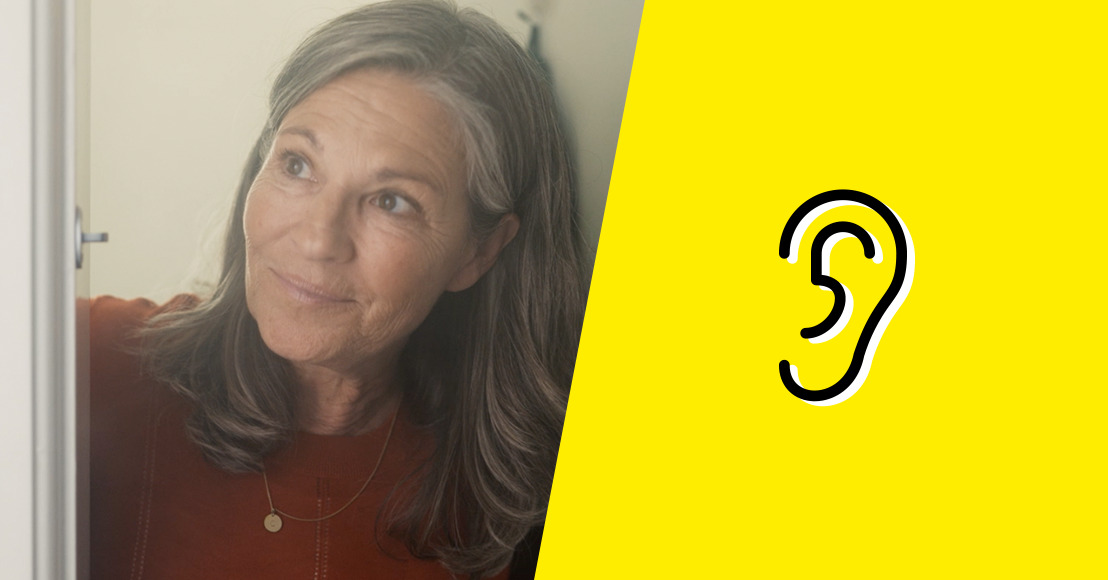 After extensive creative and strategic research and a consumer survey, the resounding winner was “Lapperre. Wij maken alle oren blij” (‘Lapperre. Du bonheur plein les oreilles’). A new baseline for the expert in hearing solutions was born, so now it’s time for the next step(s). To achieve this, we came up with a 360° campaign with the following idea: if you can hear better, you can really hear it all. A beautiful and above all recognisable concept that we brought to life on different channels.

Rollout of the 360° campaign

In order to make the new baseline known to the general public, HeadOffice pulled out all the stops, starting with the creative track, ‘if you can hear better, you can really hear it all’. TV spots were launched and the website was adapted. We set up an awareness-raising campaign on Facebook. In the first phase, videos of the TV campaign were shown on social media. In the next phase, video and link ads were placed next to each other. In order to bring the social media campaign to life even more, lighter content was also provided.

Muriël Swartenbroekx, Account Director at HeadOffice explains: “We strengthened the rebranding with a 360° approach. The different channels get their own translation of the creative concept, which is both humorous and accessible.”